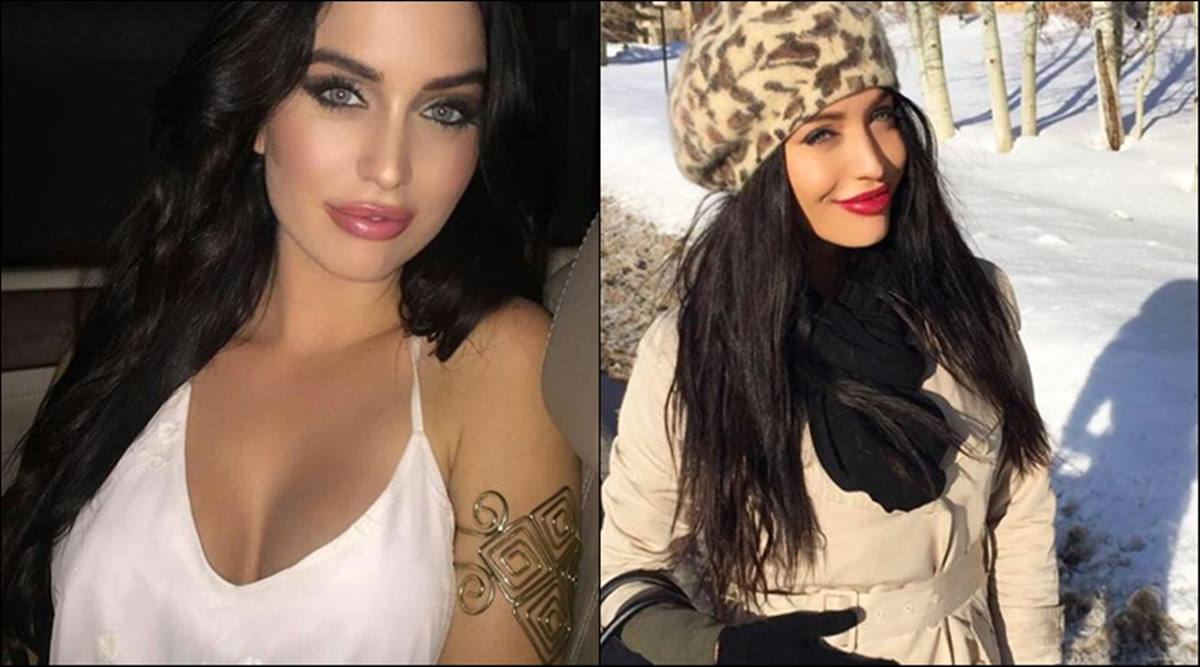 Mtv Ace of Space 2 Day of 24th September 2019 written update, watch online, download HD. In the previous task of the Mtv ace of space 2 Khushali nominated Shruti sinha to save herself from the eliminations, then shruti sinha got so much of anger on her as Shruti sinha had performed very well in the task. Shruti sinha said that she forgive but don’t forget anything.

ALSO READ  Ace of Space 2: Rashmi asks Ohm, do you have someone outside the show

From that day 4 onwards the tensions started to grow more and more between Khushali and Shruti Sinha. Shruti Sinha lashed at her as she wanted to take revenge from her.

In the Mtv ace of space 2 Khushali is playing really well as she fought a wrestling match on behalf of Shruti sinha even though she got a lot of injuries.

ALSO READ  Ace of Space 2: Deepak injured Shoulder dislocated as it was in Bigg boss