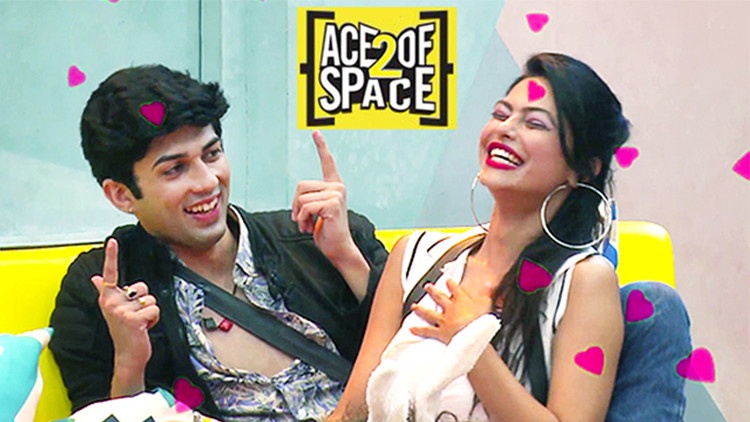 Mtv ace of space 2 episode 30th September 2019 Day 32 Pearl Almeida made her place in the show as the house guest. Now as in the nominations there were Yash, Ohm, and Rashmi Jha but Salman zaidi took the name of krissann barretto to save her and gave the name of Khushali vyas instead of Ohm or other, he thought that khushali will get fewer votes and in this way, Yash can stay in the game. Khushali Vyas was shocked because of her nominations by Salman as they are the good friends but here Salman has to save Yash.

ALSO READ  Ace of Space 2: Deepak injured Shoulder dislocated as it was in Bigg boss

Yash got higher votes than Rashmi Jha, Ohm Kaliraman and Khushali vyas its shocking but yeah Yash are getting votes, viewers are loving him in the house. I think 6 packs work, as its working for the Yash Rajput who is not doing anything in the house yet he survived till here day 33.

Ohm got eliminated as he got fewer votes than Rashmi Jha and Khushali vyas, Rashmi Jha broke down in tears on the eliminations of the Ohm Kaliraman.