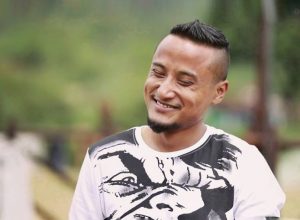 As we all know from the starting of the Mtv Roadies Real Heroes, that real heroes band has an immunity which the contestant can use for himself or for someone else to save them from the elimination from the show. Bidhan already won the Semi- Finale task and got direct entry to the Grand Finale so now he gave up his real heroes band to save his gang member Ankita.

Bidhan became the finalist but couldn’t win the show, Arun Sharma is the winner fo the mtv roadies real heroes.