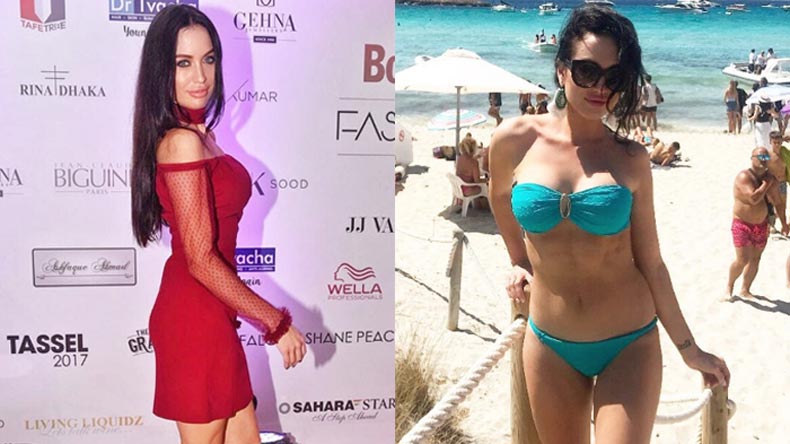 Mtv Ace of Space 2 Episode 1 of 24th August 2019 watch online, download hd, written update. Here in this season 2 of Ace of Space the house is divided into two parts, one is very beautiful and flawless and another one is worst of worst as it has panic room and something like prison. This show is going to last for 72 days.

Krissann Barretto, who has starred in shows like Sasural Simar Ka, Ishqbaaaz and Yeh Hai Aashiqui among others is all set to sizzle up the show.

Australian model Lucinda Nicholas, who has won several hearts with her killer looks, will also be a part of the show. Apart from working in a couple of South Indian films, Lucinda also entered Bigg Boss 11 as a padosi contestant.

Vikas had shared a teaser of the show and it created immense anticipation among fans. Vikas had captioned the post as “Your #MasterMind is Back on #AceOfSpace2 Ab Sabki #ClassLagegi.” Check it out below.