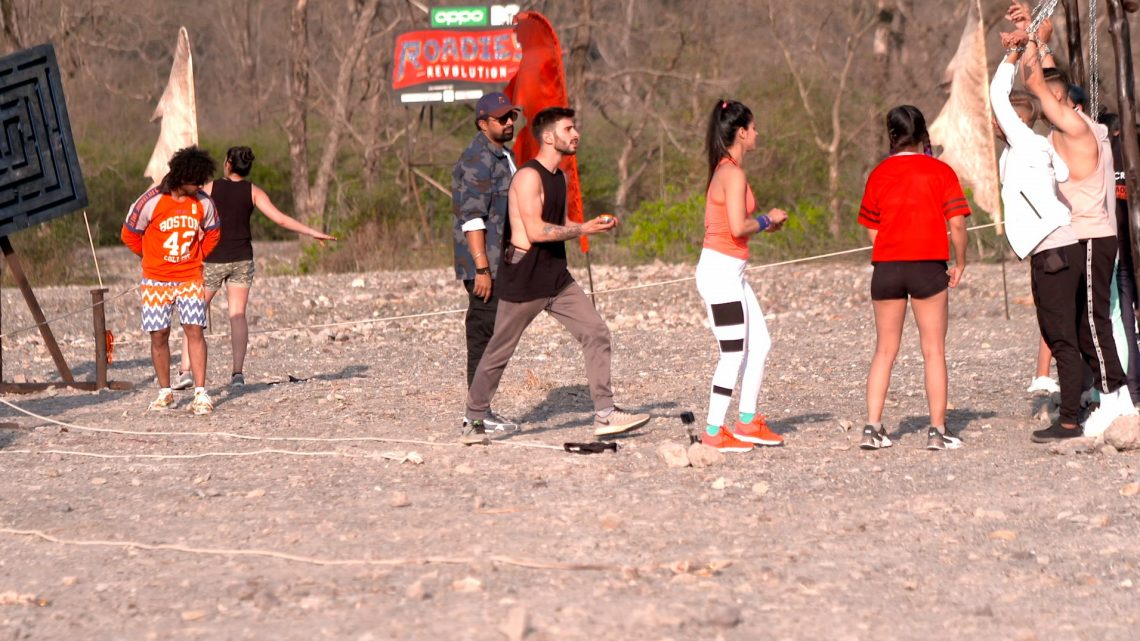 When Milan Verma and his brother Akash verma entered in the PI round judges show that both of them were similar in quality and strength so they decide to pick only one out of them. Judges Prince narula, neha dhupia, raftaar singh and nikhil chinapa chose Akash Verma as Milan Verma was already the contestant of the mtv roaides.

Well, Akash Verma asked judges to select his brother too as he has done lot of hardwork this years wants to win the Mtv Roadies Revolution 2020 title with prize money.