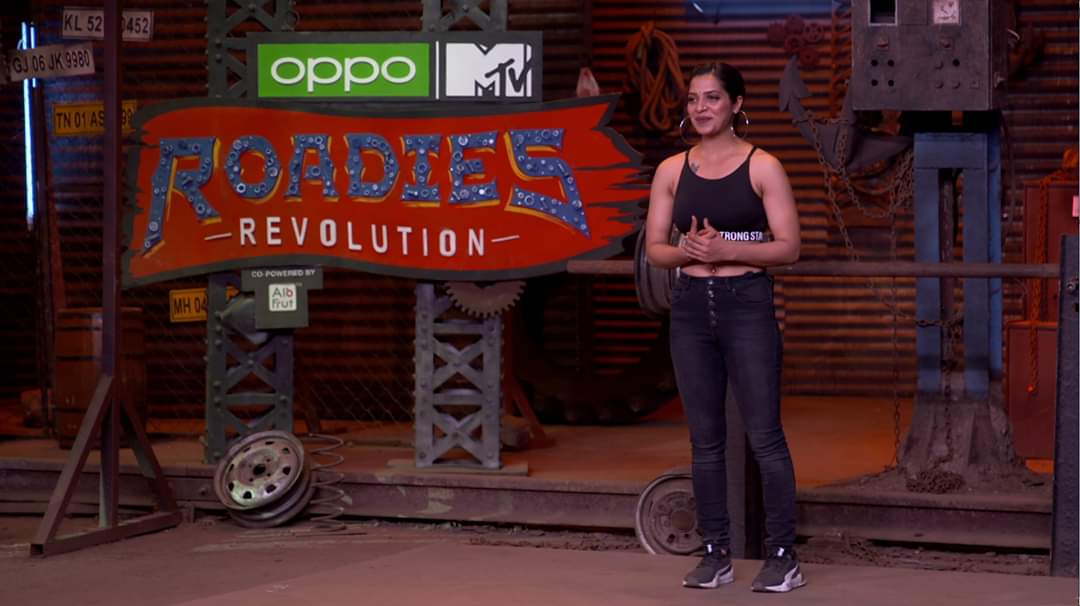 After being rejected from the MTV Roadies Real heroes Pratibha prepared herself for MTV Roadies Revolution by doing Jujitsu and she also played world championship in Abu Dhabi. She is ranked no. 9 in the world for her Jujutsu. There is the news that Pratibha Singh was violent with Prince Narula but it’s not true, she was just demonstrating some martial arts which every girl should learn in order to save herself in any situation.

Stay tuned for the more updates related to the MTV Roadies Revolution 2020.