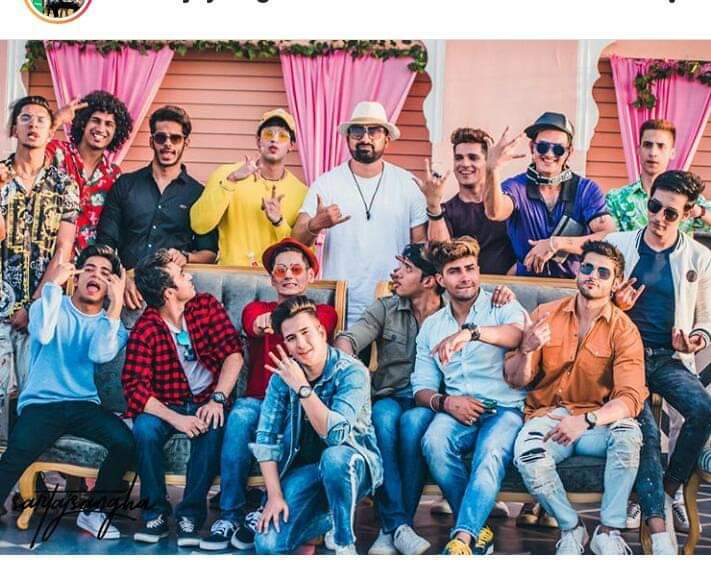 Mtv Splitsvilla X2 Episode 21 in the task when there was the test of the mentality compatibility where all the contestants were asked several questions in the couple and they have to give an answer back to back. All the couples answered their questions but the funniest answer was from the Arshiya and Piyush Sharma, when Raanvijay singh heard the Arshiya answer he said “Ruko pehle mujhe sadme mein se nikalne do” then everyone starting to laugh and Arshiya felt embarrassed. Mtv Splitsvilla X2 winner will be soon be announced.

While the task all were giving the wrong answers but the answer from Arshiya & Piyush were out of boundaries as Rannvijay was shocked by the answers. Arshiya and Piyush felt embarrassed as their answers were vulnerable and in this round, Uday – Bhavya won the task as they got 6 points even though they gave wrongs answers but their answers were the same. So, the champion of this task is Uday Singh and Bhavya Sharma and now they became a new chosen one of the mtv splitsvilla x2 season 12 – 2019.