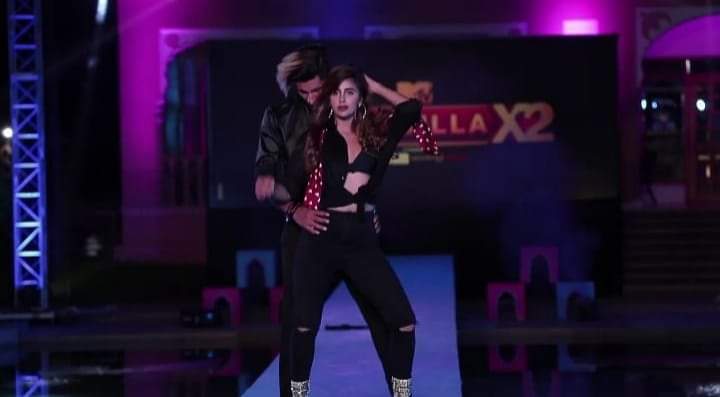 In episode 20 of mtv splitsvilla 12 – 20th December 2019 after the dome session all the splitsvillians got a chance to go on the date with their partner in the villa. Ashish Bhatia and Miesha iyer go on the pool date which was arranged by the splitsvilla team and here they had a wonderful time with each other. They got an awesome time to spend together as they just had a fight with each other as Ashish Bhatia supports Hridya just because of the Uday Singh.

ALSO READ  Mtv Splitsvilla 12 Alfez Khaishagi is back for Finale

From the beginning of season 12 of the Mtv splitsvilla 12, they both are the chosen ones and still hold their throne very firmly in the villa. Will Ashish and Miesha win the Couple Pegeant task in the splitsvilla episode 21 of 27th December 2019 and have their chosen one status in the villa?

Stay tuned for the more updates related to the Mtv Splitsvilla X2 Episode 20 of 20th December 2019.