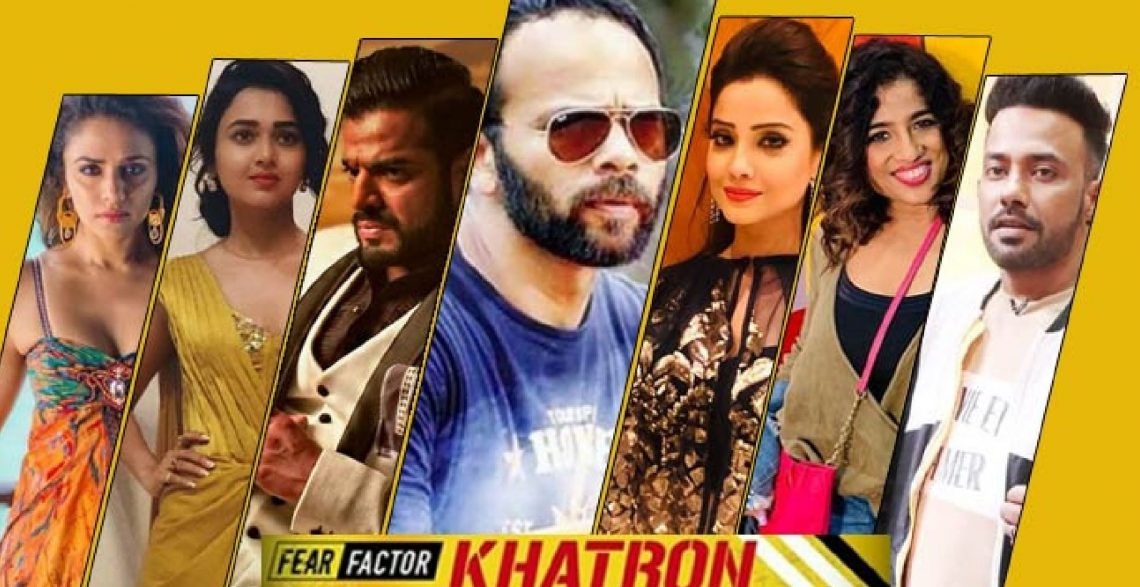 The first task was to climb on the height: Karan Patel and Aastha.

Karan Patel completed the task in 5 minutes and he won the first task of the khatron ke khiladi 10.

Astha got a fear band which is a dangerous thing that can lead to eliminations from the show.

The second task was feeling animals, reptiles on the face and telling the right answer ( right name of the animal on face).

In this task among Karishma Tanna, Ada khan, and Balraj

Karishma Tanna and Balraj got 4 points each, so they both got the fear band.

In the task contestants had to perform the task on running train in these two contestants came Dharmesh and Tv chocolate boy Shivan Narang.

Here in the hurry, Dharmesh didn’t follow the complete instructions that’s why is lost this task even completing the task earlier then Shivan.

Dharmesh got a Fear band.