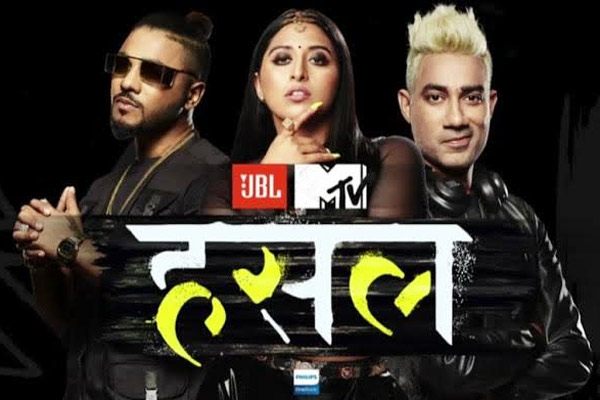 Mtv Hustle Semi-Finale was filled with hits from the contestants by after and other as its the step before the finale of the mtv hustle were the ultimate winner of the MTV hustle is going to be revealed in India. The winner will be the Mtv Hustle Rapper best in India. All the Rappers Agsy, Void, EPR, RCR, King Rocco, Raeza, Shloka, M zee Bella,Firaag performed their rap very well.

All the judges were impressed by the performance of the rapper and they are going to have a hard time to chose the top 5 of the Mtv hustle 2019. Raftaar, Raja kumari, Nucleya and guest judge brother V who are going to select Top 5 contestants for the Finale. Shloka becomes a performer of the week and wins JBL speaker.

Who will be Mtv hustle winner?