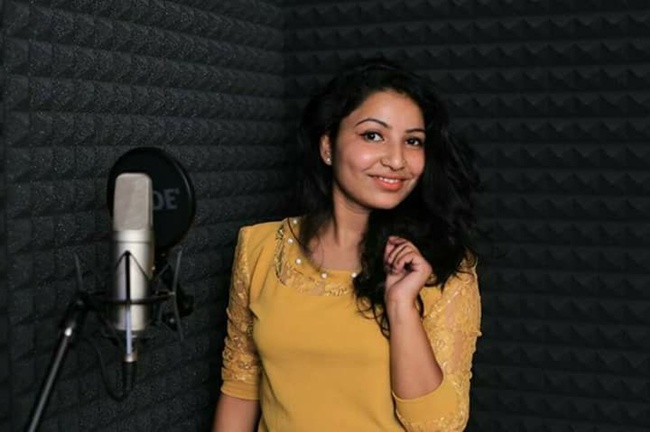 Today in the mtv hustle episode 6 – 25th August 2019 watch online, download hd, written updates of all the episode. After Saleem came to the show as the guest judge, all the rappers performed and some of them were safe and were in the danger. The contestants who are not safe from the elimination – Neeru Pal and Star Nick.

They both got the last chance to perform and on the basis of their performance the studio audience will make the noise and then Judges will record the decibel (dB) Unit of measurement of the loudness (intensity) of asound or the strength of a signal, computed as the signal to noise ratio. Then in this rap battle between Neeru pal and Star Nick, Neeru pal got eliminated from the show.