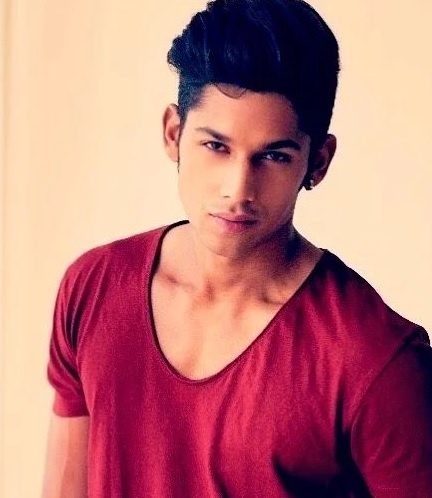 Ace of Space 2: Ohm also is known as chimkandi who is already in the prison because of his stupid ways to play the spoiled the first task if the Ace of Space season 2. Ohm being in a panic room with Baseer Ali , Prakruti Mishra, and Roshni Misbah had already made a lot of trouble in the Ace of Space 2. Ohm has ruined the first task of the Ace of Space 2 as when Kings and Jack had to compete and stay on the wooden slab, Ohm from Jack started to throw water on everyone’s face and then he moved to krissann barretto, he started to throw water on her face then after some time she said stop I have asthma but Ohm didn’t stop for a while.

Many viewers were unhappy with this inhuman act of Ohm in the first task of the mtv ace of space 2. On the other hand krisann barretto showed her strength, even though she was facing breathing problem she stood strong in the task.

Stay tuned for all Mtv Ace of Space 2 latest updates.