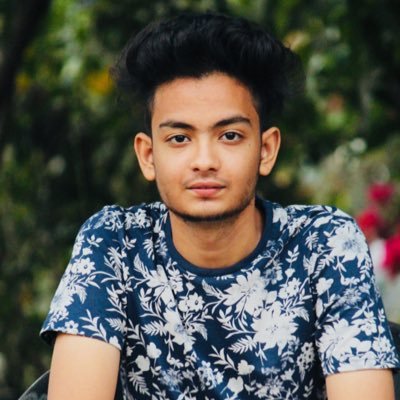 Zabi khan doesn’t care about his politics and stupidity but he cares about the rumors Kevin almasafir is spreding in order to create conflict among Pune team. Kevin said to the friends of Zabi Khan that he is planning to vote against your decision and on the othr hand he says Zabi Khan doesn’t deserves to stay in the roadies revolution as he is weak and not a competition for anyone.

After knowing whole truth about Kevin’s action Zabi Khan said “Kevin Almasafir is digusting” infront of the leaders and host.