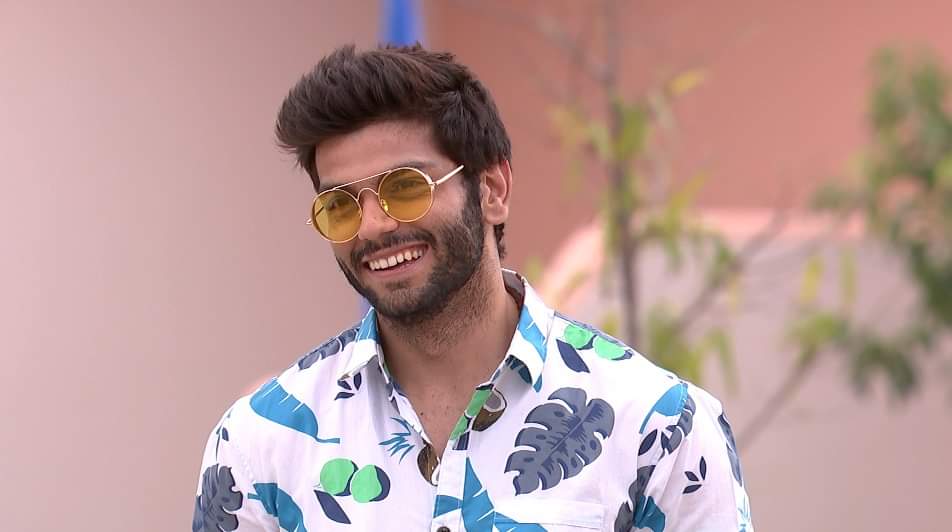 When arshiya came back she had a very nice moment with Piyush Sharma she had a very long talk with Piyush and they kissed each other and had a lovely time with each other. There fight begin more with Aahna, soundarya had a fight with Arshiya when Priyamvada revealed that soundarya always keep on bitching about sambhav now she wants to do task with him, this is not cool bro. Watch online mtv splitsvilla 12 download episode 14 written updates check online live updates.

All the contestants were gone for the today task called “Dil mein baji guitar” where all the boys and girls had to choose someone who knows well about them as girls had to answer about them. Now here Piyush chooses Arshiya over Ahana and now Aahna feels cheated over here. It was shocking to see that bhavya took side of Aahna Sharma who is her rival. Bhavya said her to take her side and put on her feelings over here as you cheated her over Arshiya because Piyush and Ahana already had a word about this if somebody enters in the show their relation will stay as it is they will not break their relation, will do task together so that’s why Aahna feels cheated.

In the Dome session Soundarya and Piyush have gone and now in the next episode Piyush Sharma will be eliminated from the show in the episode 15 of MTV Splitsvilla X2 of 23rd November 2019 watch online download written updates.