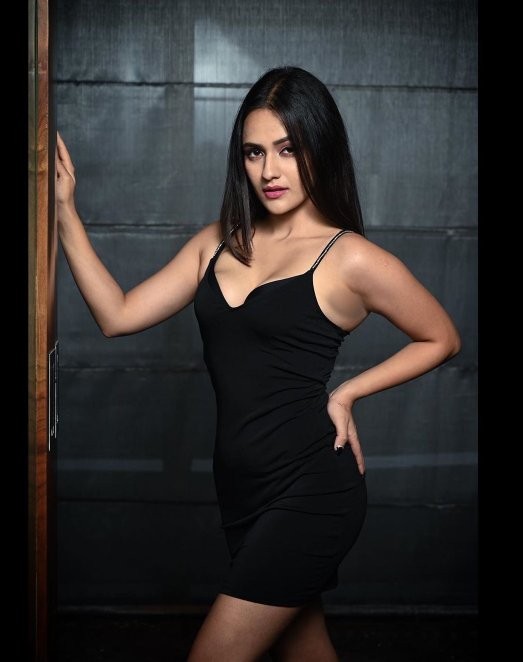 Mtv Splitsvilla X2 season 12 episode 17 has brought tears in the eyes of the Piyush Sharma, Alfez Khaishagi and others who were close to the Aahna Sharma. In the dome session when Uday Singha and Bhavya Sharma went in front of the oracle they were bit confused that are they going to be an ideal match or they will be nominated for the elimination this week from the splitsvilla X2. Bhavya Sharma has always been a rude girl in the villa and she had feelings for no one so far at the beginning of season 12 of splitsvilla 12 Shivam Bihari had feelings for her but Bhavya never had any feelings for him.

Bhavya Sharma is also known as the gutter mouth as she speaks lots of bad words and is the least favourite contestant of the mtv splitsvilla 12 but she is a good friend with Miesha iyer and Ashish Bhatia who is the current chosen one of the mtv splitsvilla x2. When Uday and Bhavya became an ideal match they dumped Aahna Sharma who was always had a fight with her. Aahna Sharma left but this disturbs Piyush a lot and now Arshiya was happy because she was jealous of Aahana and Piyush friendship. Bhavin was dumped by the chosen ones Ashish Bhatia and Miesha Iyer.