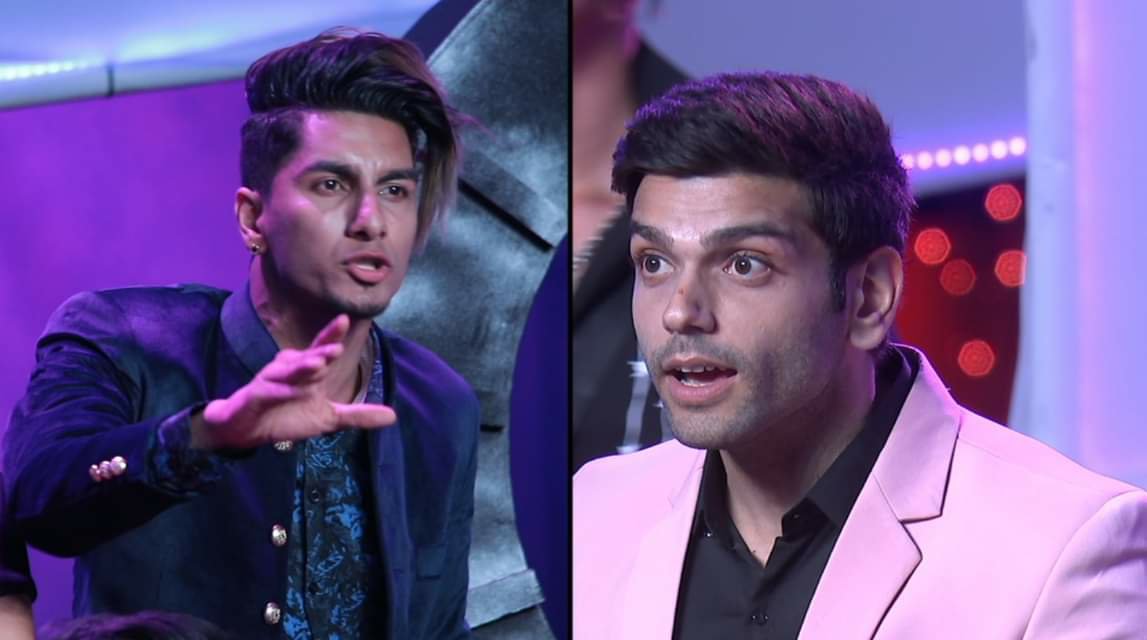 Mtv Splitsvilla X2 Season 12 Episode 4 has the twist was Bhavya Sharma had a verbal fight with Ankush who belongs to along, Bhavya Sharma adds that “tu chup ho jao warna marte hue tujhe Haryana le jaungi”. This was the sentence of Bhavya when she had a quarrel with Ankush. here Ankush asks to Rannvijay that a girl can speak anything to a guy and he has to keep his mouth shut just because he is a man he has to listen and not reply to her.

Mtv Splitsvilla X2 Episode had an oracle where all the contestants had a chance to see that is their connection an ideal match, this they will know by coming in front of the Oracle.

Well, as per the rumors Miesha Iyer and Ashish Bhatia will be the first ideal match of the Mtv splitsvilla 12.