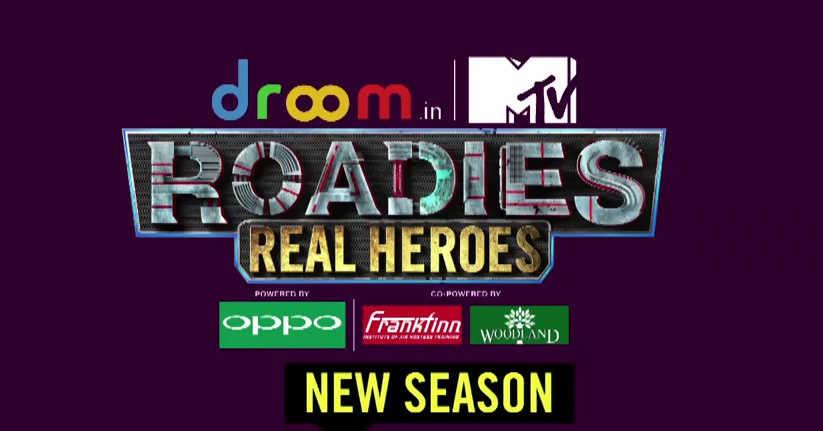 In the start of today’s episode of 21st July 2019, Aarushi had the fight with Rachal as Rachal has a tendency of entering in other fight and make that his fight. Similarly as said about rachal, he comes to fight and then Aarushi dutta gets angry and then she says stop or else I will break your face.