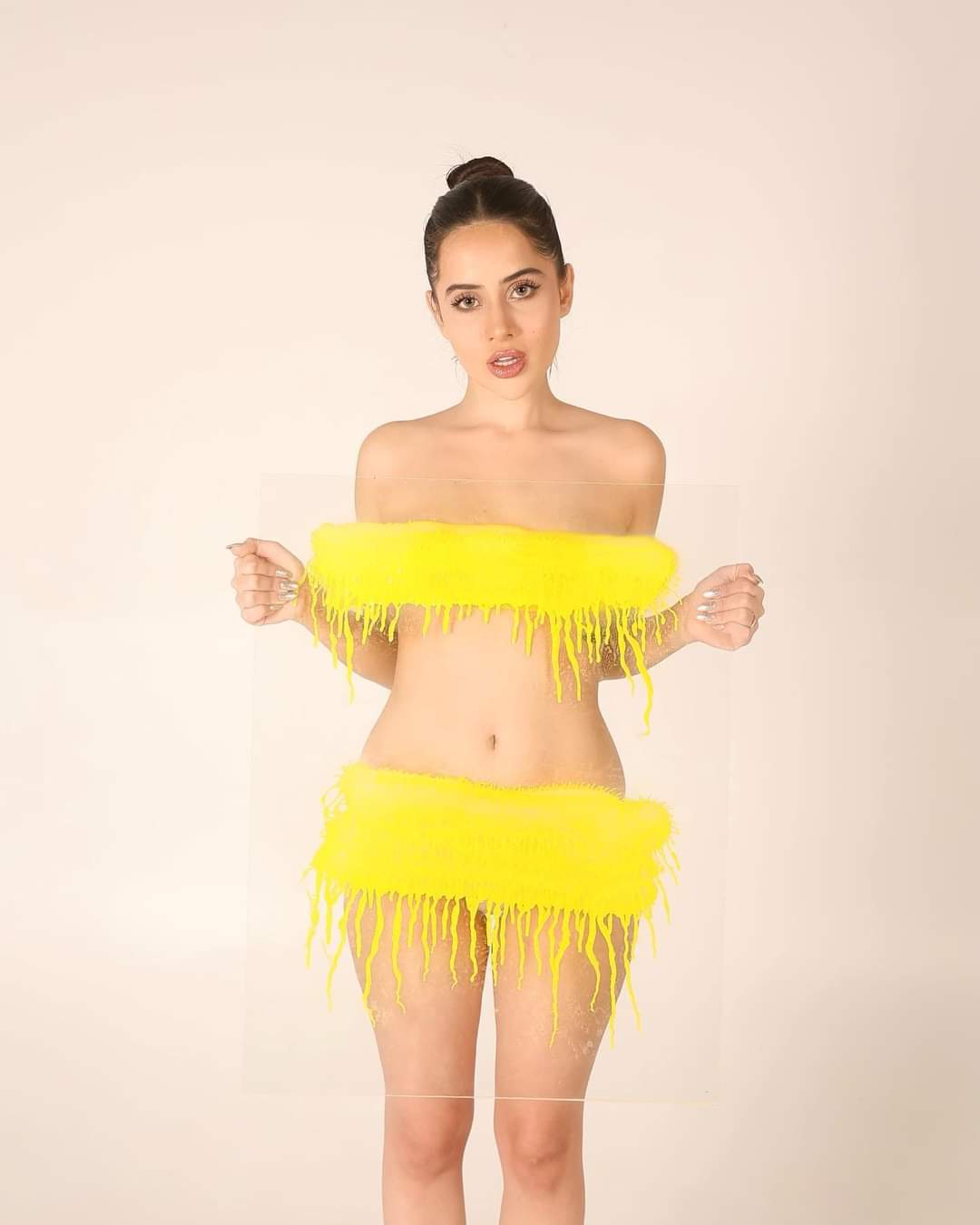 Sakshi Dwivedi says Urfi you look like a prostitute, most ugly fight of Splitsvilla 14 new Epi 4

Mtv Splitsvilla 14 is a place for the love and here contestants come in the search of a love they always wanted to have. As finding true love is very difficult even if you find one its not a surety that its a true love, no one can confirm it until unless these connections are testing with multple people and hardships. Keeping this in the consideration mtv splisvilla has created a format where couples can find more about themselves and their partner through various tasks and fights. Sakshi Dwivedi says Urfi you look like a prostitute, most ugly fight of Splitsvilla 14 Episode 4 telecasted on 20th November 2022.

In the episode 4 of the mtv splitsvilla 14 soon after Urfi javed entered in the show as wild card entry, all the girls got cautious as Urfi Javed is a viral person who is known for her bold character and different dressing sense. When Urfi Javed entered the house of girls greeting her while thinking that the competition in the mtv splitsvilla 14 is going to be very high. Well, look at the boys two of them are the previous season winners of Roadies. Kashish Thakur is a winner of mtv roadies xtreme and another one is Hamid Barkzi who won the winner title of Mtv roadies revolution.

Sakshi Dwivedi says Urfi you look like a prostitute

When all the girls were having a light conversation if the new wild card entrant Urfi Javed also known as Uorfi Javed one of them named Sakshi Dwivedi says Urfi Javed you look like a prostitute. This was very shocking that one girl saying some other girl prostitute or whore just because they have a bold character or bold dressing sense. This statement by Sakshi Dwivedi is wrong at many levels. First of all you can judge a book by its cover, and this is a reality show seen by many youth and youngsters around the globe; giving a girl such remarks is shameful.

Stay tuned for the Mtv Splitsvilla 14 episode 5 which will be telecasted on 26th November 2022, you can get the watch online links, written update, telly update and download hd links. For any suggestions or opinions you can share by commenting below in the comment section.