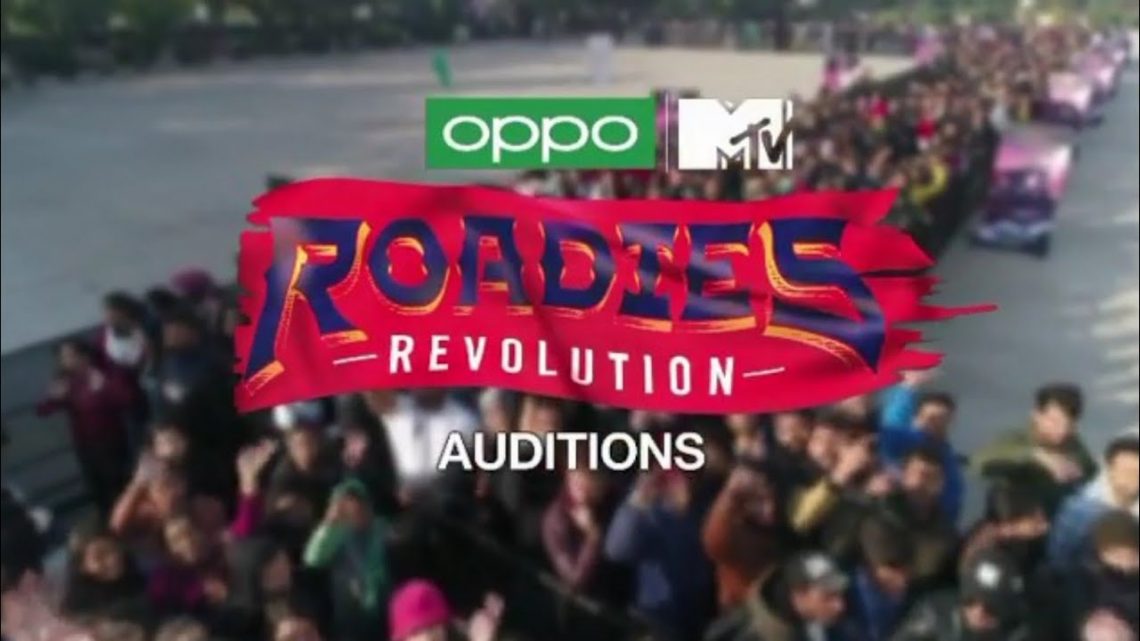 Roadies Revolution 15th February 2020: Mtv Roadies Revolution has finally got started and the first episode will be telecasted at 7:00 pm today on MTV India channel no. 455 on DishTV. This time the roadies revolution season 17 of roadies has brought a new format of revolution this year roadies are going to fight the social evils. Now, who are the gang leaders of MTV Roadies Revolution and contestants list – this is updated in the next article of this website.

This year many contestants approached for the auditions in Delhi, Kolkata, Pune, and Chandigarh. It’s going to be excited to see some of the contestants who are well known or are doppelgangers of some celebrity.

One was the doppelganger of Virat Kohli (Cricketer) and the other one was the guy who went viral because of his parasailing video where he says, “100 200 zyada le le bhai bus land kara de”, he was in the audition too well stay tuned to know more about mtv roadies revolution 2020.