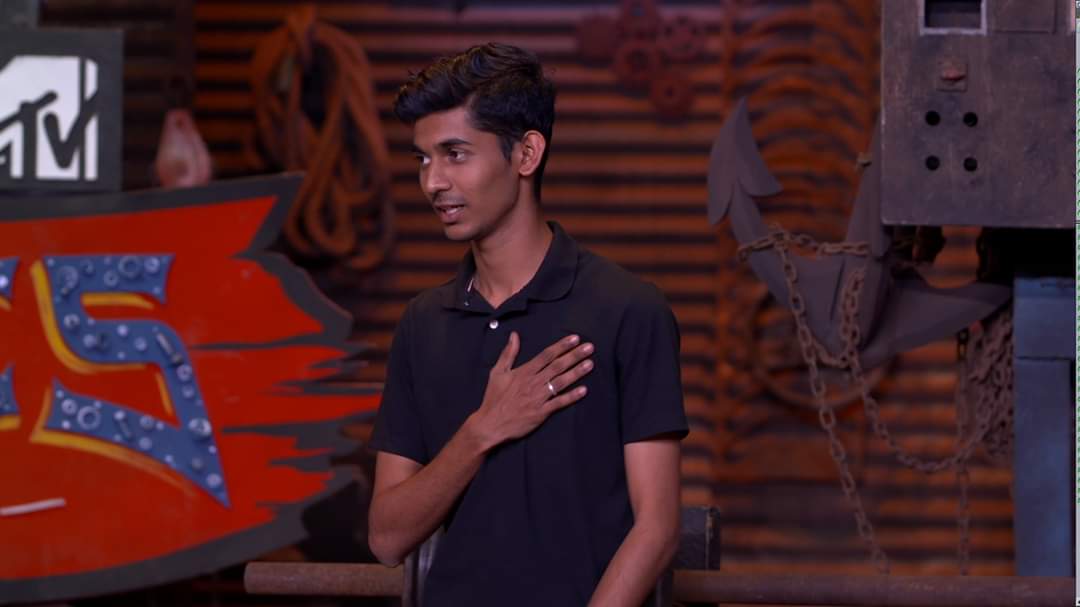 Mtv Roadies Revolution episode 7 is telecasted on 28th march 2020 i.e. 28.03.2020 here you can get the whole episode written updates, download links and guide to watch online all the episodes of the MTV roadies revolution 2020. As in the previous episode 6 of MTV roadies revolution, all the judges got fond of some of the contestants who have come in for the auditions this year. One of the contestants revealed that she fought a big fight to overcome her bipolar problem and psychiatric disorder.

Another contestant was the female police officer from Punjab and she got a salute from the judges as she is in the defenses. Where many contestants with bigger biceps and muscles come in the auditions and couldn’t do muscle up or any other physical task given by the judges, one contestant who is just 18 years old has won medals in weight-lifting and does many things which other peoples never think to do in their life.