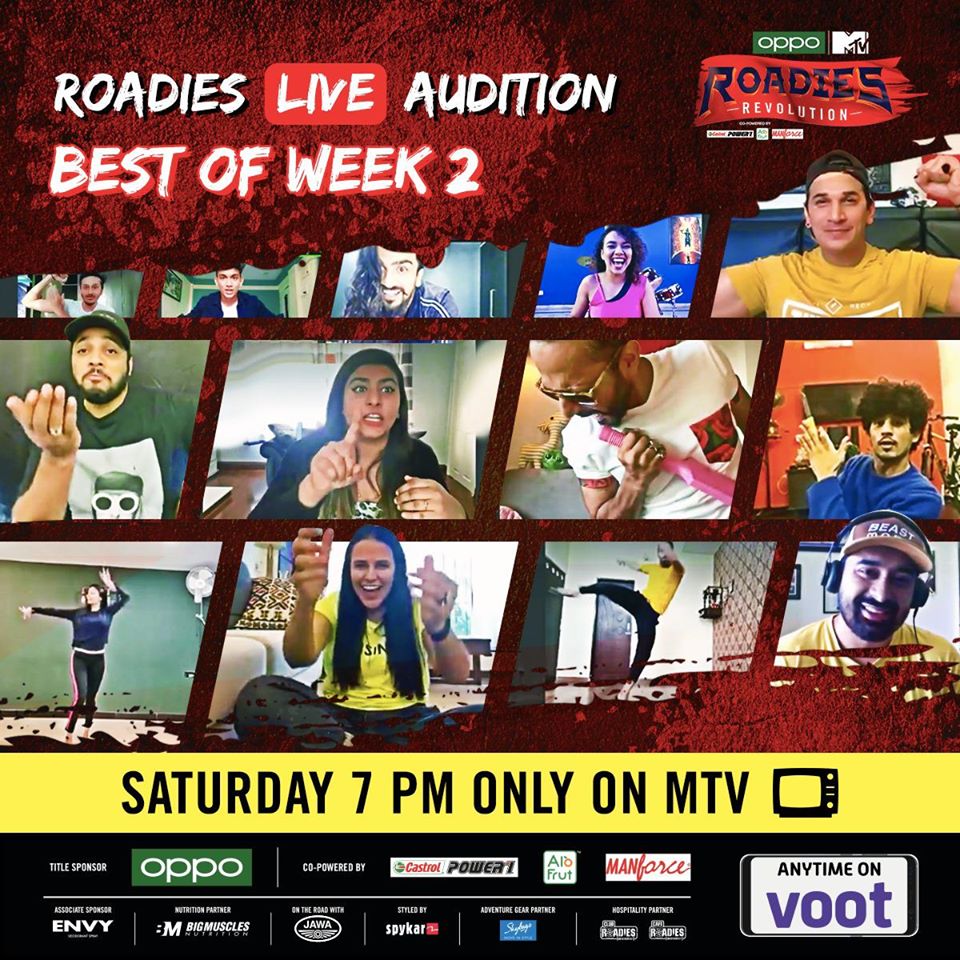 Now all the four judges get a couple of minutes when any contestant enters and here they have to predict if he or she will be selected by the judges or not and with every right prediction judges will win stars on their badges. Roadies guru and host of roadies revolution Rannvijay Singh reveals at the end of the each PI round that which of judges won the prediction task.

Here all the judges only get 2 chance in each city and then the judge who has most stars on their badge will get a advantage in the game to win the title of the mtv roadies revolution 2020.

Stay tuned for the more updates related to the mtv roadies revolution 2020.